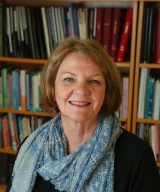 Jill White AM, RN, RM, BEd, Med, PhD, Professor in the Faculty of Nursing and Midwifery, University of Sydney. In 2011, she was awarded Member of the Order of Australia Medal (AM) in the Australia Day Honours list for services to nursing and midwifery. “Nurses have extraordinary responsibilities working with vulnerable people”, says Professor White, “when I studied nursing, the quality of education was poor and we weren’t necessarily equipped to make life-changing decisions. This experience made me an advocate for better education in nursing.” Professor White helped develop one of the first tertiary nursing programs in Australia, leading to NSW Government recognition of the benefits of formal education in nursing and resultant policy change making tertiary education the only method of obtaining nursing registration, a move that was followed across Australia. As a further shift in the education model saw Nursing become a university degree, “this was a critical juncture for the introduction of research into the curriculum” she notes. Her current focus remains in the area of international policy. 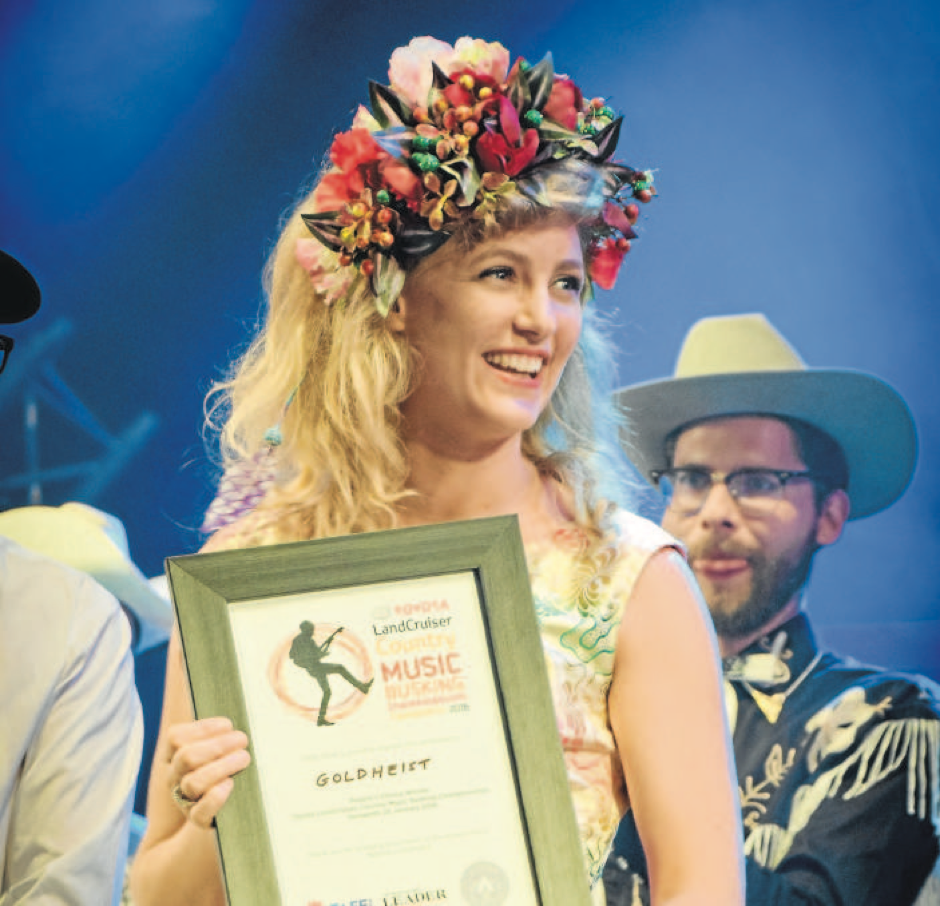 WPF is proud to announce that Hester Fraser is Ambassador of Women’s Plans Foundation. Joining the eminent Professor Jill White AM, Hester Fraser signifies to a new generation the vital importance of women’s control of their own lives. Hester launched her album GOLDHEIST in 2017, and in 2018 was selected for Sydney’s VIVID Festival. Touring outback and regional NSW, GOLDHEIST toured outback and regional NSW with painter James Needham, performing live art and music, exploring the spirit of place and the ways in which our surrounds impact and inspire. Hester Fraser has charmed audiences as a Finalist for three years running in the Tamworth Country Music Festival, and was Winner of the prestigious People’s Choice Award in 2016, and 2nd Place Winner of the Judges Choice in 2017. In tribute to her grandfather, the late Right Honourable Malcolm Fraser, Hester wrote “The Camellia Tree”, in on-going musical support reflecting Malcolm Fraser’s post-PM years of a humanitarian overseas aid focus. 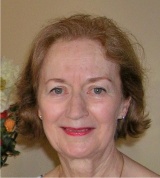 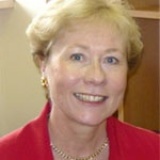 Mrs Blanden is the Principal of Warakirri College, a school for disadvantaged young people who are reconnecting with education. In addition to her 30 years experience in public and private sector education, Mrs Blanden has worked in the construction and finance industries, in resource development technology and in international education at tertiary level. Mrs Blanden is a committee member of the National Council of Women. 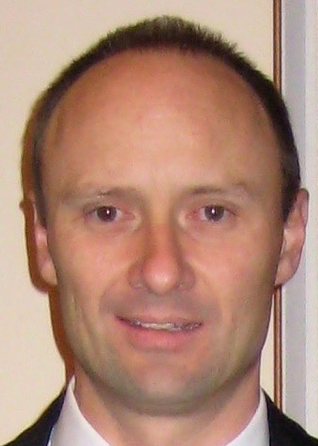 Evan is a Chartered Accountant with a Master of Science degree and Post Grad Dip Accounting. He has worked as a Chartered Accountant for 14 years in public practices as well as 2 years at the Macular Disease Foundation Australia. He also has treasurer roles with the Sydney Community Forum and a small ski lodge. Evan has an interest in the Not-for-Profit sector. 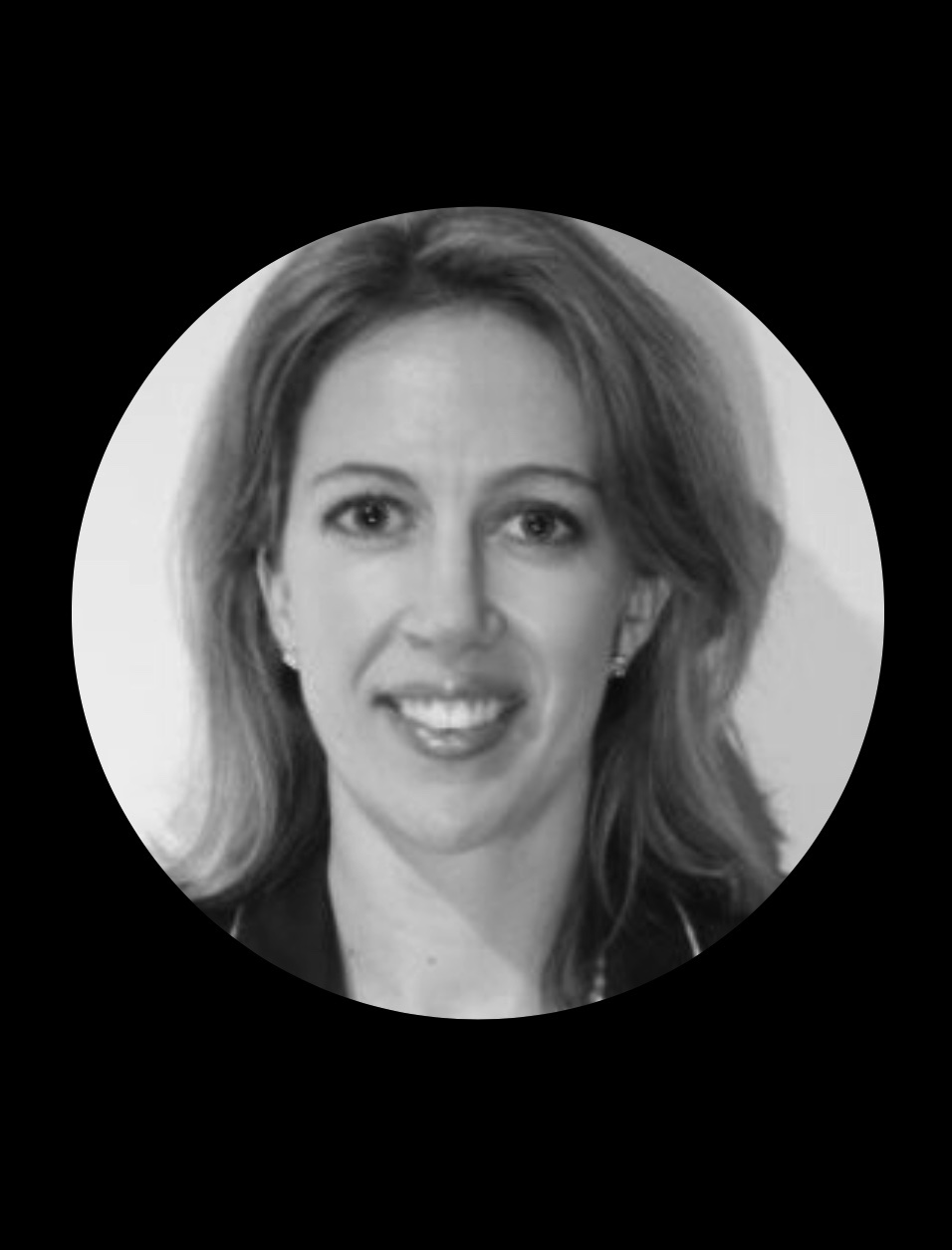 Emma holds a Masters in Management from Macquarie’s MBA Graduate School of Management program and a Bachelor of Business (HRM, Marketing and Accounting) from ACU.  Emma has a background in management roles, working for large multinational companies in the healthcare industry for 15 years. Emma led teams to gain government access for high cost drugs for multinationals across a range of disease areas.  After this, whilst living and working in Beijing, Emma studied Mandarin, started an import business and was an active member of the ANZA Committee, a China based Expatriate group of women whose purpose is to raise funding for medical operations for disadvantaged children in China.
Emma currently resides in Sydney and runs a wholesale jewellery business which enables her to balance her young family’s needs. 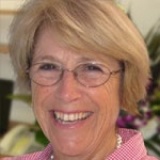 Pauline was Director of the Royal Botanic Gardens Foundation Sydney and previously had been Director of Communications and Marketing. Pauline’s career has embraced marketing, executive search, importing and wholesaling. She is a mentor and has served on many community and not for profit boards and committees. In 2003, Pauline was awarded a Centenary Medal for her contribution to Australian society in the area of Business Leadership. 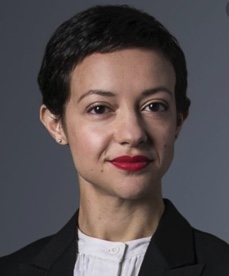 Anya Poukchanski is a lawyer with the Commonwealth Government. She holds a Masters of Law from Columbia University and a Bachelor of Laws/Economics and Social Sciences from the University of Sydney. 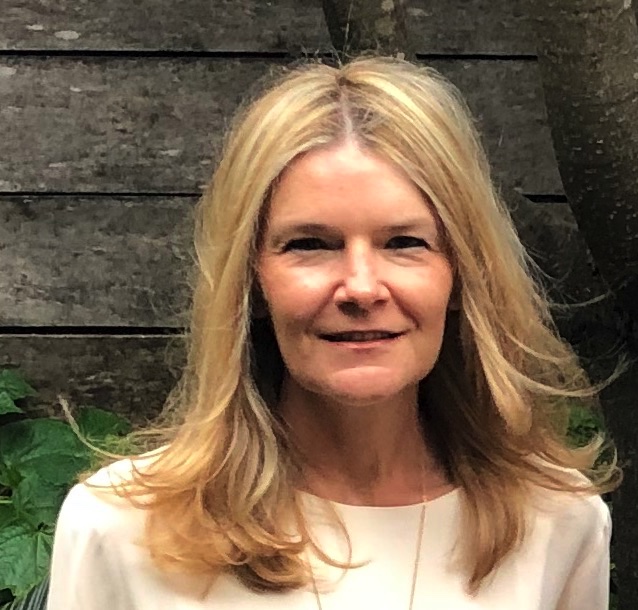 Jane Malcolmson has held numerous senior leadership, management and creative roles in the national and international art sector, working with four of Australia's most significant cultural organisations - the Asia Pacific Screen Awards (a subsidiary of the Queensland Events Corporation), the Australian Chamber Orchestra, World Orchestras and the Australian Festival of Chamber Music. The expertise has been expanded through consultancies and membership of several not-for-profit boards. 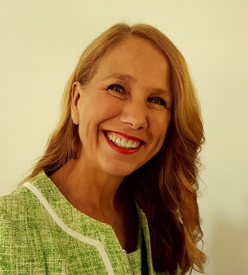 Marianne Christmann, G.A.I.C.D., holds Master and Bachelor degrees in Law and a Bachelor degree in Science. Marianne has led programs in Commonwealth and NSW State Government, in chief operating officer and regional operational roles working for organisations such as the Royal Commission into Institutional Responses to Child Sexual Abuse, and the Family Court. She has a strong focus on women’s issues and worked for the former Department for Women in NSW. 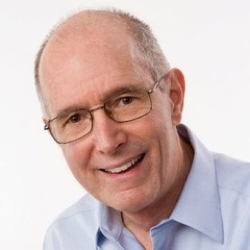 Sam Durland, MSocSc, BE(Hons), FIMC, CMC, FIEAust, CPEng, NER, APEC Engineer, IntPE(Aus), FIML, M.A.I.C.D., is a Certified Management Consultant and a Chartered Professional Engineer. Sam’s consulting work has taken him to more than 20 countries in Asia, the Pacific, Africa and South America. He has held senior executive positions with private enterprise, statutory authorities and government departments in Australia and overseas. He has served on more than 20 boards of public and private companies, government bodies and non-government organisations. 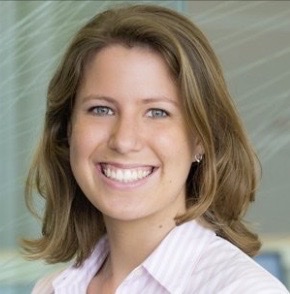 Jessie-Grace’s personal statement: “I am a senior lawyer with Gilbert + Tobin, experienced in advising clients on highly strategic competition law matters and with a passion for social justice.I am a strong lateral thinker and am able to consider and analyse issues and complex information from different and often novel perspectives. Together with my willingness to speak up and contribute, these skills give me the capacity to generate impact and solve difficult problems. I am currently undertaking a 12- month secondment in Gilbert + Tobin’s Pro Bono team, with a focus working with Aboriginal and Torres Strait Islander people, undertaking human rights and refugee law work, and assisting people with disabilities. This is a continuation of my involvement in pro bono initiatives throughout my time at Gilbert+ Tobin and so far has been a unique opportunity to learn and make a positive contribution to society. I was a youth delegate to the CSIRO’s National Outlook Project (2017-2019) and in 2016 under- took a fellowship with Pollinate Group in Kolkata, India. I have degrees in Economics and Law (Hons I) from the University of Sydney and recently completed a short course in Public Policy Analysis at the London School of Economics (2019). I am passionate about the empowerment of women and girls and the benefits to all of society that follow, and also have a personal connection with PNG with members of my family living and working there for many years, so I am looking forward to contributing to WPF’s goals for the year ahead.” 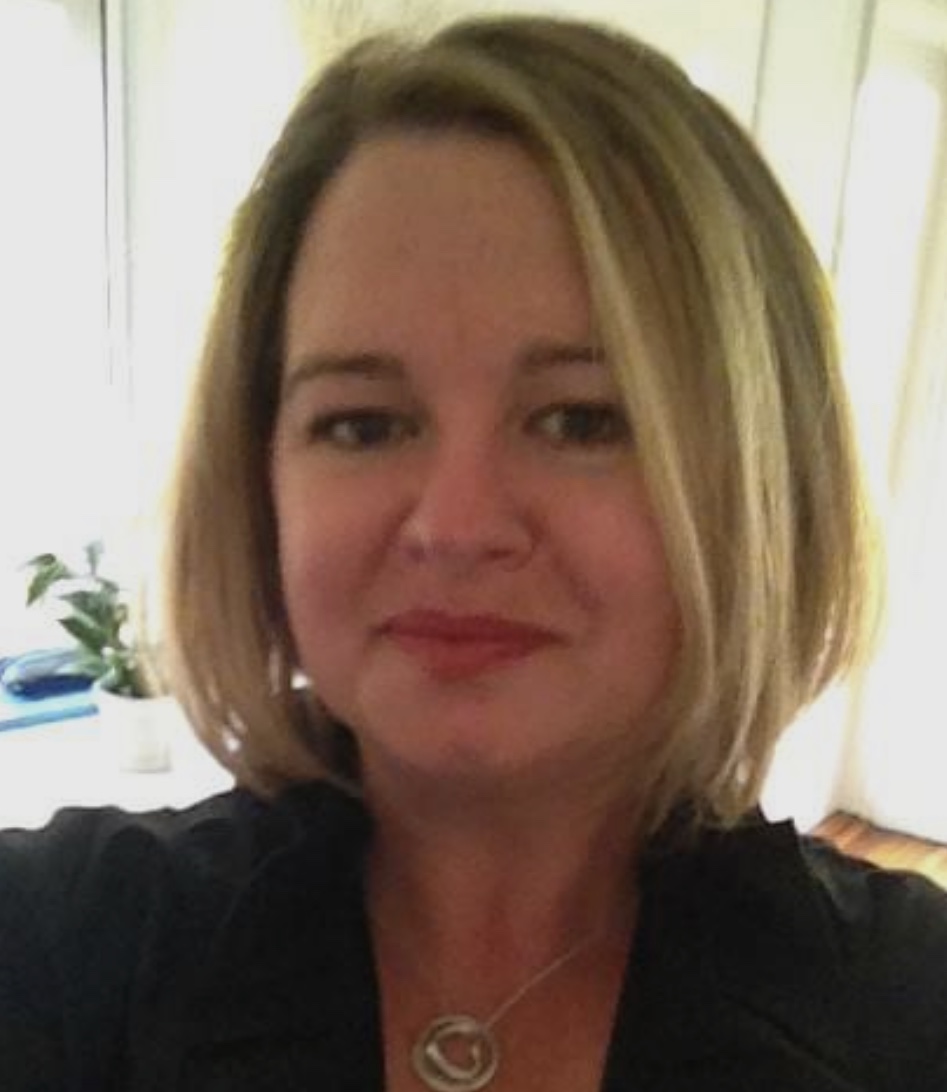 Natalie has over 20 years’ experience in Finance, Client Services and Office Management. She spent her early part of her career working in London for Total Oil GB and Sotheby’s. When she returned to Australia she worked in the public, private and not for profit sectors. In her spare time, she ferries her two active children to sports training and events. 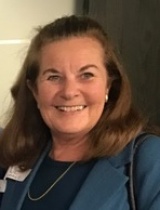 Sue worked for some 40 years as a program evaluator, designer, consultant and trainer. From 1999 to 2015 worked as a consultant in several developing countries for AusAID and with several United Nations Organisations (UNAIDS, UNCHS, UN Secretariat, UNDP representing Oceania on an international advisory panel) and World Bank. She served two terms as President of the Australasian Evaluation Society, was an inaugural Fellow of the Society and received several awards for excellence.